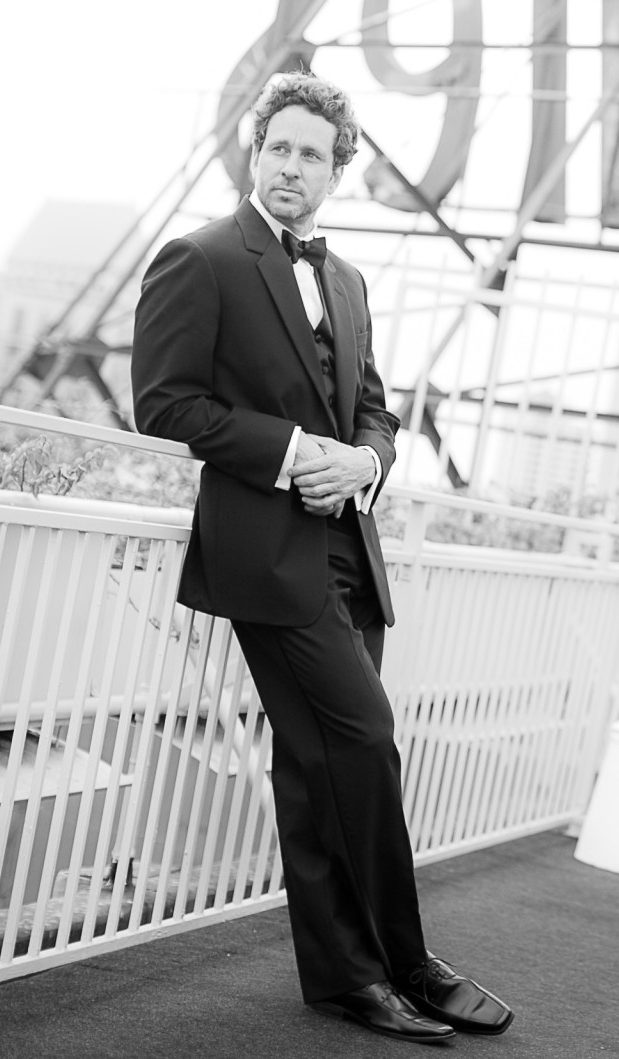 Cahn took her model from her former employer, Google, where she was head of sales and saw the benefits of the open system there. Google didn’t publish individual salaries, but made ranges for roles public, so that employees had a solid sense of exactly where they stood in the company: “Everyone had their levels and tangible steps how to get there.”

It’s worth noting, that Silicon Valley is not a pioneer in this particular area. The Federal Government publishes the salaries of all its employees every year. (There, the government has the added incentive of needing to account for taxpayer dollars.)

Kara DeFrias, deputy director of 18F, a digital services agency that works within the federal government, finds the lack of transparency at most companies when it comes to salary necessarily complicates the hiring process: “I’ve long been frustrated that HR departments don’t publish salary ranges on job descriptions,” says DeFrias. The obscurity of salary information can set off a “cat and mouse game” when you’re applying for a job: “If you ask too early what the range is, you could look like a jerk; if they ask previous salary or desired pay range first you’re screwed.” DeFrias says she always asks first now when she’s applying for a new job.

How to keep your finest tailoring in the finest condition.

THE DAY I WAS PRESIDENT

HOW TO TIE A BOWTIE PERFECTLY EVERY TIME

LOOK OF THE DAY

You know me. I'm your dad. Jon to those who stumble in. I'm passionate about family, courage, honor, being fit and pursuing the best of me. I promise to challenge those same things in your life.

PHX to SAN in 30 minutes. Whatcha got @SouthwestAir? 👍💯🤯 #upgradeboarding
15 hours ago
@themandalorian Just watched it. Feels like it's going the wrong way. Star Wars is known for its mystique. Words li… twitter.com/i/web/status/1…
1 month ago
Yes! #GoDodgers twitter.com/Dodgers/status…
10 months ago
Previous