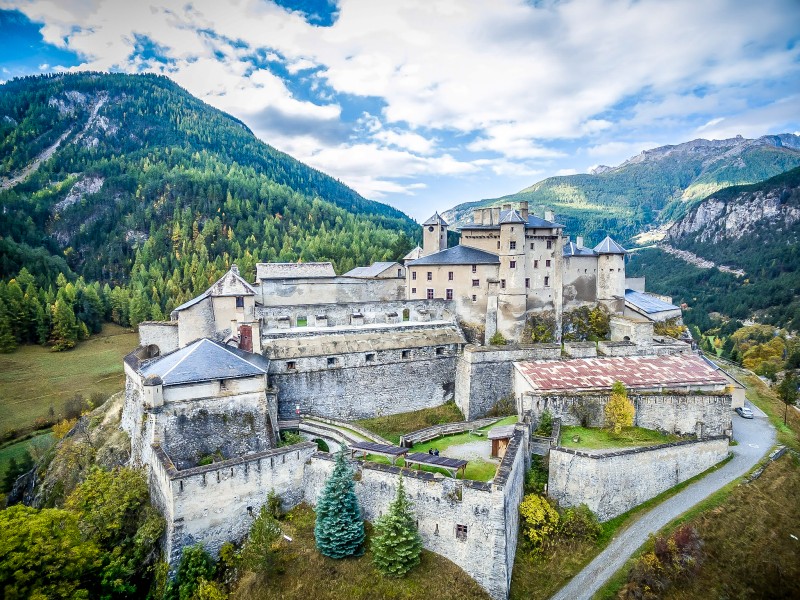 Subscribe to The Castle Life newsletter to keep up with us and get exclusive offers for a stay with us in France! This will be an incredible journey and we want to share it with the world. I promise it will be worth it.

I ran across some older pictures of Jeseca and the boys a few days ago. I was doing some work for my mom’s new business on her computer, and as I searched for logo files I’d made for her, up these came. This must have been around the time of our 10th anniversary… Her eyes could penetrate your soul. I see Christian becoming so much like her every day (see the last picture). And he’s so proud that he has his mom’s eyes. It makes him smile every time he hears it…well, it’s more like watching the sun rise in the morning than a smile. He beams.

It was a really odd night, though. After the Chargers beat the Colts (sorry Pop) we channeled up and ran into Sleepless in Seattle. We hit it right when Tom Hanks was describing on the radio how long it had been since his wife/his son’s mom died. “About a year and a half ago…” Everen said, “Hey, that’s just like us.” We sat watching for the next few minutes, all of us wondering what was coming next. Nothing significant happened, but it was really strange timing.

2009 has begun so much differently than I thought it would. One thing I’m pleased about is the start I’ve made in a new devotional. And what I study each day I read to the boys each night, so in a way, they’re doing a daily devotional with me. It’s very sweet. And I pray we’ll stay committed to it. I know it will be so rewarding.

Sign up with your email address to receive news and updates!

Another Year Goes By

I'm the guy castle hunting in France to keep a family dream alive. I'm passionate about God, my wife and sons, Dodgers baseball, fitness, and chasing my dreams. Follow me and see where we end up!

Sorry, no posts matched your criteria.

PHX to SAN in 30 minutes. Whatcha got @SouthwestAir? 👍💯🤯 #upgradeboarding
4 months ago
@themandalorian Just watched it. Feels like it's going the wrong way. Star Wars is known for its mystique. Words li… twitter.com/i/web/status/1…
6 months ago
Yes! #GoDodgers twitter.com/Dodgers/status…
1 year ago
Previous

Another Year Goes By