Time for a change

Year 3 is about to begin

It’s been a long time since I’ve written, and I’ve missed it. I’ve made myself busy; I’ve spent time on other things and with other people. But now I want to come back here and begin a different journey. I want to explore what it is to be a man. A real man. I don’t like the word authentic…I think it’s too cliche today. But I’m driven to become the man I’m supposed to be, and perhaps even take some men with me along the way.

I’ve spent the past 2+ years trying to become a better man than I was in my two previous lives (as a baseball player and when I was married). I’ve become a P90X fanatic. I’ve learned how to cook nearly everything you want to eat. I’ve broadened my interests in music and movies, and even done some interior decorating to make our condo feel tranquil for the three of us. I’ve put myself on video for the world to see and entertained the idea of a reality TV show with five different production studios.

I’ve met incredible, beautiful women, grown my hair out as long as I could stand it, and spoken to 500+ athletes about what it is to trust God in the middle of what seems to be a nightmare. I’ve thought about one day becoming the President of the United States, writing a best seller, and/or chasing the impossible dream of playing on the PGA Tour.

But what matters most to me are the two young men living at home with me. Do they know what it takes to be a man? Having lost their mom at such young ages, have they seen in me the courage and faith required to make it through the toughest challenges with grace? Time will tell, right?

That’s where I want to go now. I want to show them how to be the best men they can be. To be honest at all costs. To be chivalrous. To reach beyond their own grasp on faith, and trust that God will raise them up when the time is right. To never give up. To honor women. And to be courageous when they’re scared.

So what makes a man a man? That’s what I want to teach them. And that’s where this site may turn to next.

From his career in professional baseball to an attempt at professional golf and the tragic loss of his wife, Jon Graves is on the journey of his life.
Share
0 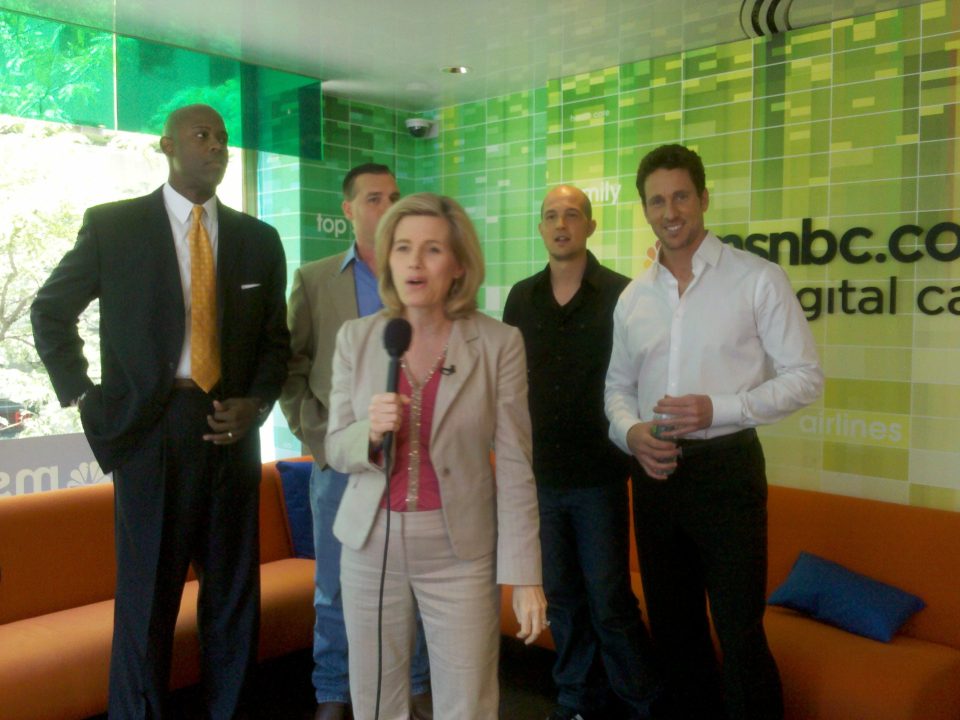 Year 3 is about to begin