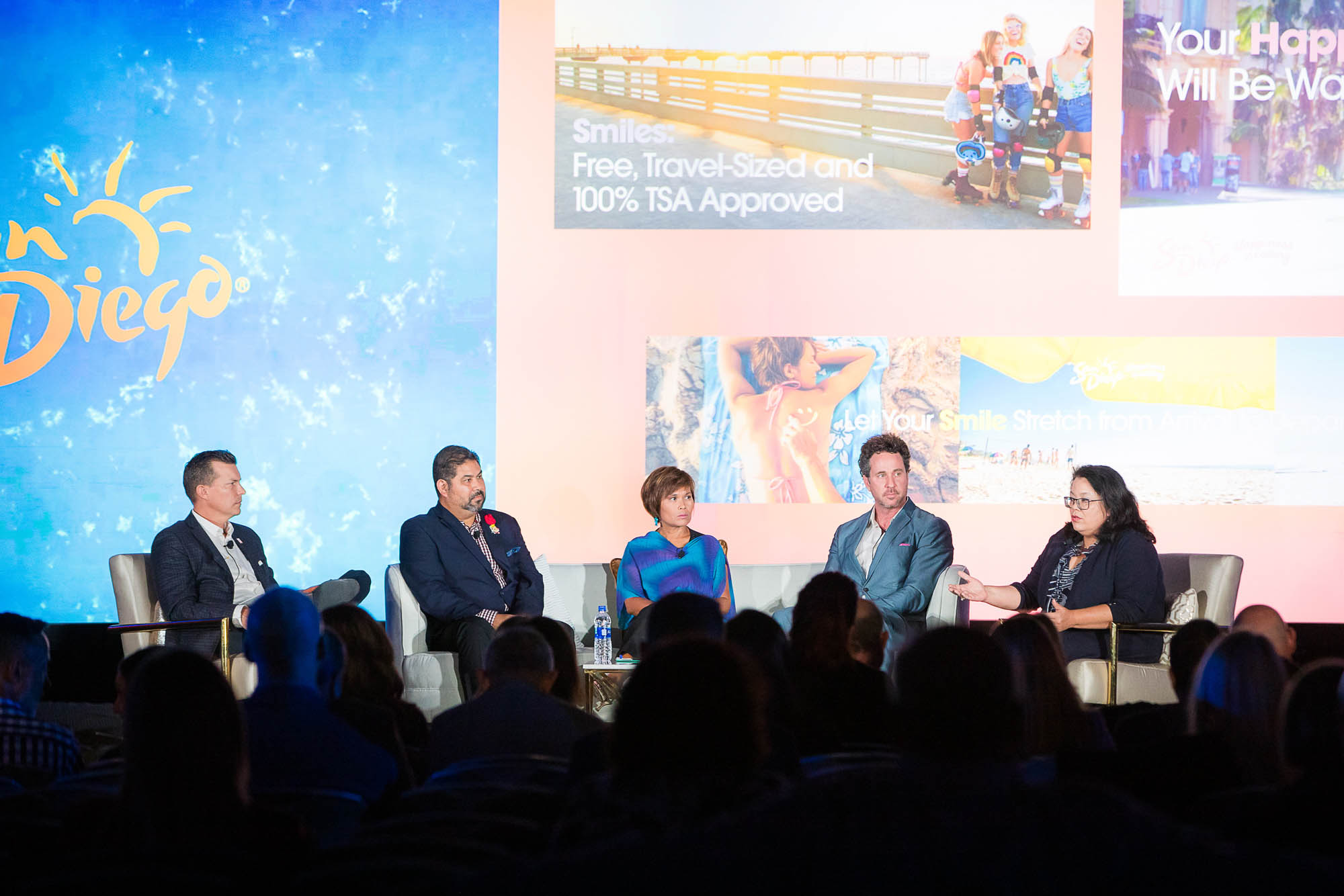 January 2004. Jeseca had just begun treatment for what was diagnosed as the “most advanced localized case” of cancer the doctors at Scripps La Jolla had ever seen. What began in her tonsil had spread to 13 lymph nodes in her throat.
We had no idea the road would lead here, to this particular point in time when everything looks so dire, but we were sure that God was going to heal Jeseca. So I wrote the prologue to a book I knew we would write, our book, entitled “The Cancer that God Gave.”

Now before you start critiquing the title, understand that we know God is a loving God who wants only the best for us. At the time, it really seemed like this had come from God. Not to bring Jeseca to the brink of death as she appears to be now, but instead, to get us on our knees and begin a greater transformation in our lives.

Does God inflict people with diseases or hardship? Who am I to say? The disciples asked Jesus once why a blind man was born blind. Was it because of his own sins or those of his father? Jesus said, “Neither.” The man was born blind so that God could receive glory when Jesus healed him. On the other hand, Job was “sifted” because God allowed Satan to inflict damage on him and his household. In the end, it doesn’t really matter as long as we understand that it is God who can bring us out of hardship. This is all about God, not us.

That brings me to tonight. Things look grim. Yet we still hold on to the promise we believe God has given us; that God will restore (raise) Jeseca from her “bed of illness.” He will. He must.

So with that, I want to leave you with the prologue (as written three years ago) to the book we may now call “Surviving Cancer.” At the time it seemed like a cool thing to do; now it seems like a reminder for me that we must always hold out for hope in our God.

Prologue (2004)
We have a tradition on New Year’s Eve. It’s nothing flashy, nothing that would make the papers. But it is a tradition that has brought focus to each New Year as we have sought God’s will in our lives. Every year, Jeseca and I get down on our knees and dedicate the last five minutes of the current year, and the first five minutes of the New Year to God, thanking Him for what He has done in our lives, and asking that His will be done in us even more than He had the year before. Since we began this tradition a few years ago, God has been faithful to provide for us, uplift us, strengthen us, and bless us with His love and grace.

As we have sought God’s will in our lives, we have seen God answer many prayers — prayers for restoration, for our family members’ salvation, for financial security, for a deeper love of God. And with those answers to prayer come many blessings. But we have also been challenged with several trials.

Our first challenge came with news of our first child. Though he is the first of two of the greatest rewards we could ever have received from God, news of his expected arrival made both of us quake. We were young, inexperienced newlyweds still learning the basics in Christianity and had quite a time putting the idea of a new life for which we were ultimately responsible into proper perspective.

News of our second child was just as startling, but with three years of parenting experience and a greater relationship with the Lord, it was more a blessing than anything else.

Career choices, relocations, and the loss of nearly everything we have had are other examples of trials we have experienced — but none has been as serious as that which we face now.

Webster’s dictionary defines cancer as “a malignant tumor of potentially unlimited growth that expands locally by invasion and systemically by metastasis.” The word “cancer” spoken in a room full of people brings a hush. So you can imagine our reaction when we first were informed of Jeseca’s diagnosis in September of 2003: Squamous Cell Carcinoma of the tonsil, with metastases in thirteen lymph glands…Stage 4.

This book is the story of how we — with the support of dozens of extraordinary people, countless prayers, and the love of an amazing God — survived cancer.

From his career in professional baseball to an attempt at professional golf and the tragic loss of his wife, Jon Graves is on the journey of his life.
Never quit.

A day without sleep

A day without sleep