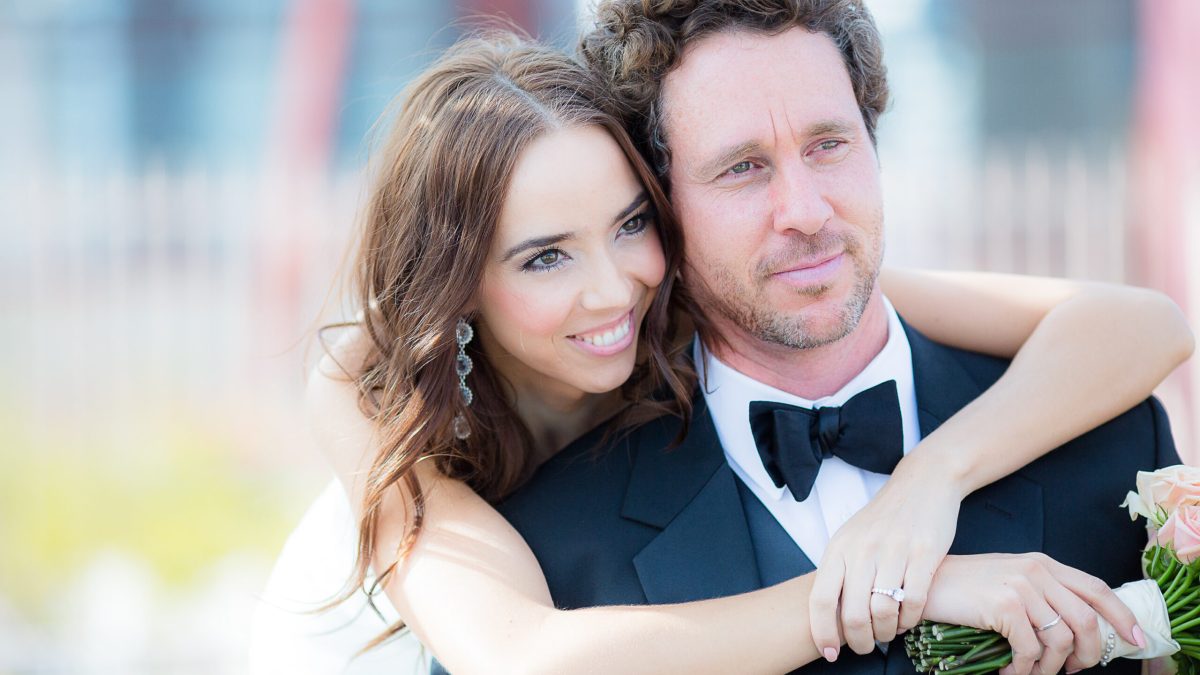 [bigletter custom_class=””]I lost my first wife, Jeseca, to cancer in 2007. It was the most difficult situation I’ve ever faced, and it has shaped nearly every action I’ve taken in my life since. Something happens when you lose the person you love more than anyone in the world—it forces you to consider a number of things: why you loved them, what you did right and what you did wrong, how you can possibly go on, etc. Inevitably, I started wondering why it happened in my life; why me? As I thought and prayed about it, I realized something critically important: Losing my wife didn’t happen to me. Rather, the life we had together strengthened who I am; and despite the pain, her death forged a deeper sense of character within me, and it would influence any thought I had of moving forward.[/bigletter]

Somewhere between the first and second years as a widowed single dad, I started praying about the next woman in my life. It wasn’t that I was ready…I definitely wasn’t. But I was able to outline some very specific characteristics in the woman I might someday bring into the family culture I was working so hard to cultivate. I never considered that God would steer me in the direction of a woman who’d never had sex before, let alone didn’t know what it was to be a mom. In the end, though, a small voice assured me that Lindsey Nicole Isham was the woman we needed. And boy did I fight it.

I’d read Lindsey’s book, No Sex in the City. A friend dropped it off a day or so after she launched her book and related speaking tour. Within those 200 or so pages, she spoke about the man of her dreams; a man she had yet to meet. As I turned every page, I knew more and more that she was talking about me. Or at least someone just like me.

I reached out with an email, encouraging her to keep standing strong in waiting. Several letters later, we decided to meet, and over the course of three years we developed a friendship, flirted with dating and the very-scary-for-me title of “boyfriend/girlfriend,” went to a few TV auditions for one another, landed on TLC together, and then in front of millions of people across the country, I proposed to her on ABC’s The View. Four months later, with an incredible San Diego skyline serving as the backdrop, Lindsey and I officially began our journey together.

The reception was one of the best nights of our lives, and as we chatted with friends and family, shared laughs together and performed our elegantly choreographed opening number, I’m sure there was one question on the minds of everyone in attendance: How is tonight going to go? Believe me, that’s what Lindsey and I were wondering as we checked into the La Costa Resort and Spa to spend our very first night together.

I’ll leave the rest of that story for Lindsey, but what I can tell you is from that night on, Lindsey and I have developed an incredible relationship due almost entirely to the fact that she saved herself for marriage. How can that be true? There are several reasons, but most of all is the very real fact that men care about how they please the woman in their life. Call it pride or just being a guy; it’s real. And with that comes questions like, “Am I better than anyone else she’s been with?” or “Is she thinking about someone else right now?” Lindsey, because of how she lived and the stance she took, removed those thoughts from our relationship, and it has given us the opportunity to build a relationship based on trust, incredible intimacy, and a great sense of excitement for the future God has for us. God has that for you, too. All you have to do is wait. 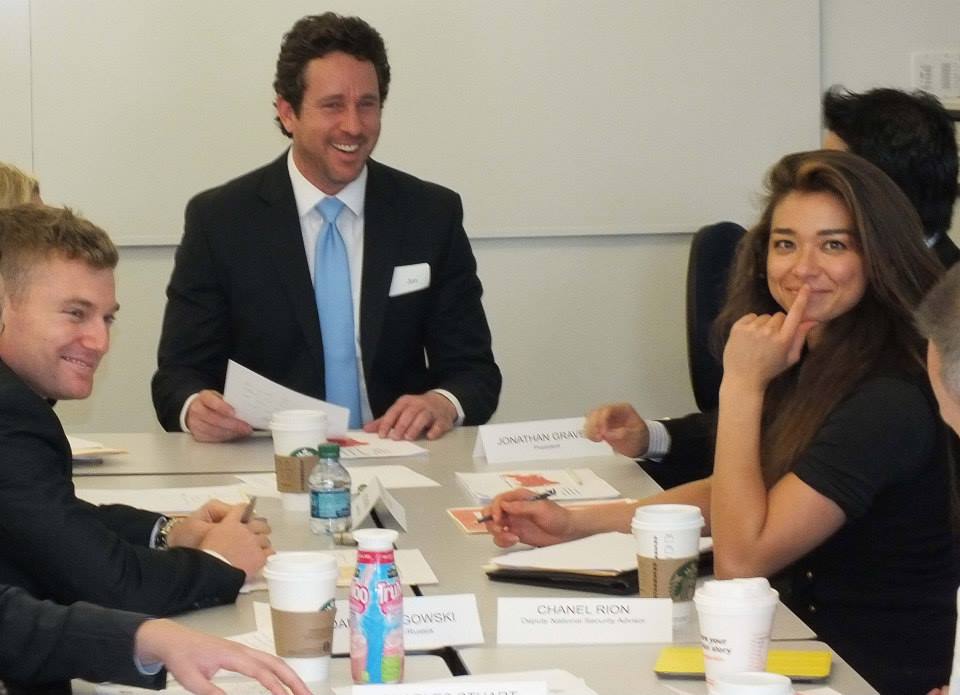