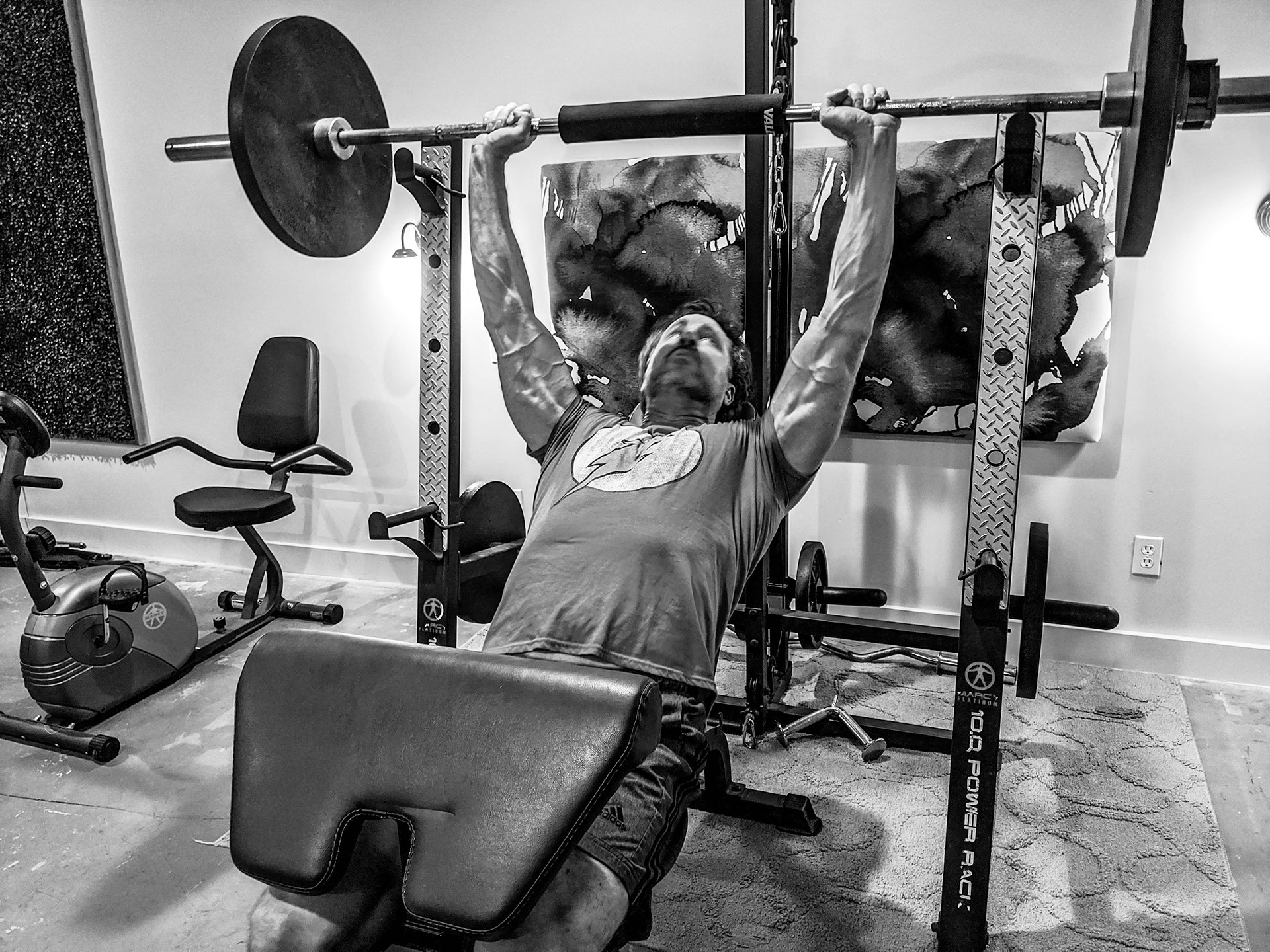 It’s been more than a month…nearly two, in fact…since I last had the chance to post here. I’ve thought about it many times, but have become so busy with the day tasks and the night hours at the airport… Alas, here I am again.

The time between my last post and tonight’s has brought Jes and me perspective on quite a number of things, not the least of which is God’s overwhelming grace and love. Many, many times over the past year I have wondered what I might happen upon after spending time away from the house, even after an hour or so at the grocery store. Walking up our sidewalk to the front door I would hear thoughts like, “You’re too late. You should never have left. She’s dead.” (You know, the happy thoughts.) Each time I put the key in the door and peeked in, I couldn’t help but wonder if any of that were true. After all, the doctors have told me time and time again that I should prepare myself for it because it’s coming. Yet every time I open the door and glance in, I witness God’s amazing grace as she lays asleep on the couch or busies herself during the day. It sounds trite, but every day is an absolute miracle in our house, and I don’t believe that will change any time soon.

Just this week, we were at Scripps Memorial Hospital in La Jolla for Jes to have a procedure done. (To serve as background, as time has passed, and as her liver has grown to more than 3 times the size of a normal liver — at least two-thirds is tumor — her stomach has been cramped and she has not been able to eat as much as her body requires. Consequently, she lacks the protein needed for her cells to retain water, and has thus obtained an incredible amount of adema throughout her body. The procedure helped to relieve some of the swelling.) When the procedure was completed, I began the jaunt outside to get the car and take her home. While I walked, God opened my eyes a bit to see the bigger picture He is creating…that Jeseca’s story is unique in the medical field, and that He will use that at some point to His glory. It’s an odd thing to walk out of the hospital with hope after a loved one has undergone a procedure to relieve symptoms of what we are told is a hopeless cause. But that’s exactly what I had as I walked to the car. God had given me a new reason to hope. He always does.

There is so much more to say, but I’m tired and will have to save all of it for another day (soon). What I can leave you with is the knowledge that God is a good God. No one can tell me that He isn’t real; He makes sure I know every time I open our front door. Believe me when I say He is in complete control of the situation. There is no other way to explain why Jeseca is still here, and not only here, but here with a smile and the desire to do a great number of things for the God who has continually held her up. God really is good. JG