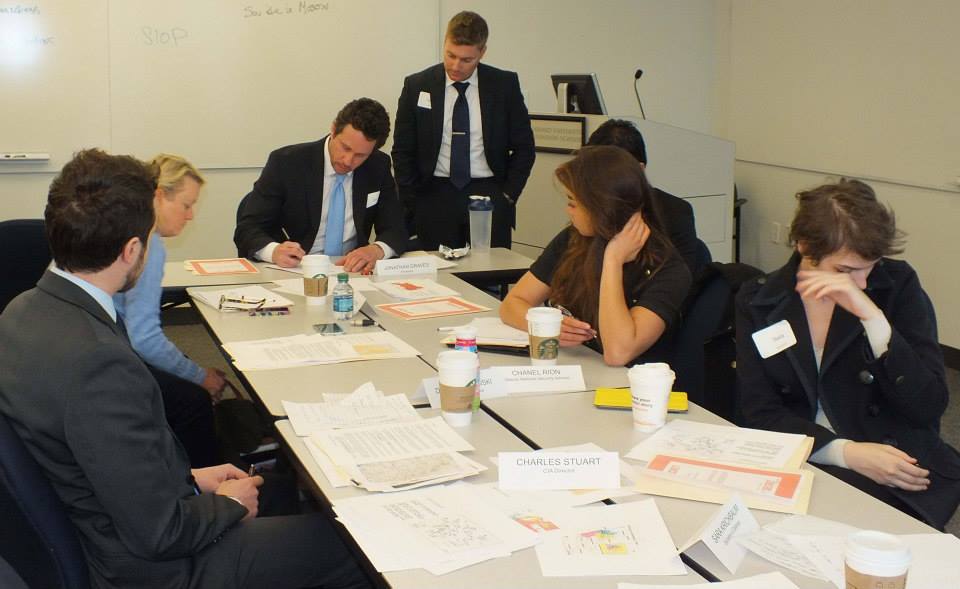 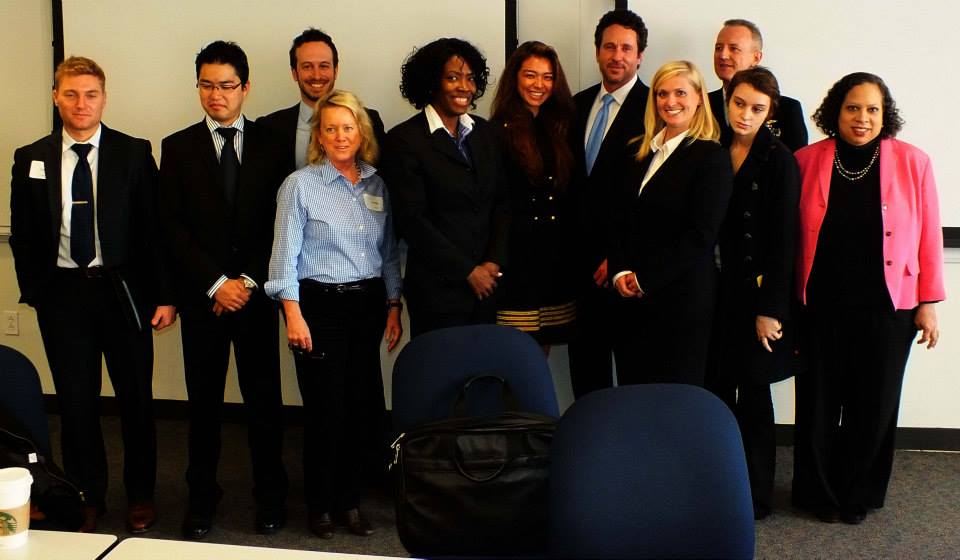 A few years ago, I felt a pull to run for office. Not the local school board or things like that. I truly believed I wanted to run for President someday, and had my sights set on a run at Congress as a toe into the political waters. As part of that pursuit, I attended Harvard’s extension school with some incredibly smart, gifted people.

One of the courses I took included a Cold War exercise, where the US faced off against the former Soviet Union in a nuclear arms race. Never one to simply show up and see what happens, I reached out to the professor and volunteered to be the President of the United States. He said Yes.

A couple of weeks later, I received a large envelope in the mail.

The packet said For Your Eyes Only. Inside was a brief on the current situation, with the Soviet Union positioning itself to march into Iran and capture its oil fields. The information that only I was given indicated that western civilization would end if the Soviets were allowed to take Iran. As the President of the United States, it was my job to keep that from happening at all costs, even if it meant using nuclear weapons to do so.

This was a Cold War simulation in Boston, where I was paired with some of the best thinkers at Harvard and pitted against a 40-year expert in Soviet affairs. I’d asked for the role because I wanted to experience the pressure our highest leaders face when making decisions that impact the world. What I learned was invaluable.

The scenario was simple on paper, but overly complex in reality, and designed intentionally to exploit the differences in governmental leadership between the two superpowers. On the US side, I had a cabinet of twelve people, including the Chairman of the Joint Chiefs (an actual officer from the Naval War College in full dress), my Chief of Staff (Professor Tom Nichols, Naval War College), and ten others from across the country. By design, no one had all of the information; no one knew what I did.

There was a larger Soviet team, as well as a United Nations contingent and a Press Corps.

The weekend proved to be one of the most exhilarating and exhausting 48 hours on the job I’ve ever experienced.

I’ve led weekend-long brainstorm sessions and business workshops, but this was different. This came with the pressure I’d put on myself—a test I needed to know I could pass. Could I be a good US President?

Even in a simulation, the idea of going to war and using nuclear weapons created enormous pressure.

The day before the simulation started, I ran into Professor Nichols outside a restaurant. He recognized me and asked how my trip was. I told him it was great and was looking for something to eat. He pointed to the restaurant and asked, “Are you ready?” I told him I was, to which he replied, “Good! It’s going to be intense.”

I truly had no idea what I was in for.

When I arrived on location, I was told I needed to stay away from the rest of the group assembling and was quickly briefed on my first steps as The President.

This was around the time that I’d been doing some television auditions and making some minor appearances, so acting wasn’t too far out there, but you generally get a script for that. This was literally think-on-your-feet stuff with lead-man acting thrown in.

After five minutes in a room by myself, Chief of Staff Nichols came in to tell me my cabinet had assembled and was ready for me. I followed him into the war room.

Everyone stood as soon as I walked into the room. There was a tension in everyone’s face I didn’t expect. I walked in and headed to the chair at the head of a long table. Everyone was watching me. No words, all standing. Without missing a beat, I told them why we were there, what was at stake, and that we needed to get to work immediately. Everyone was nervous.

I told them how inspired I was by my late friend, Ronald Reagan, and that we weren’t going to let him down. Then I sat down, told everyone else to sit down and strap in, and we began the grueling chess match to save Western Civilization—one that wouldn’t stop for another 48 hours. 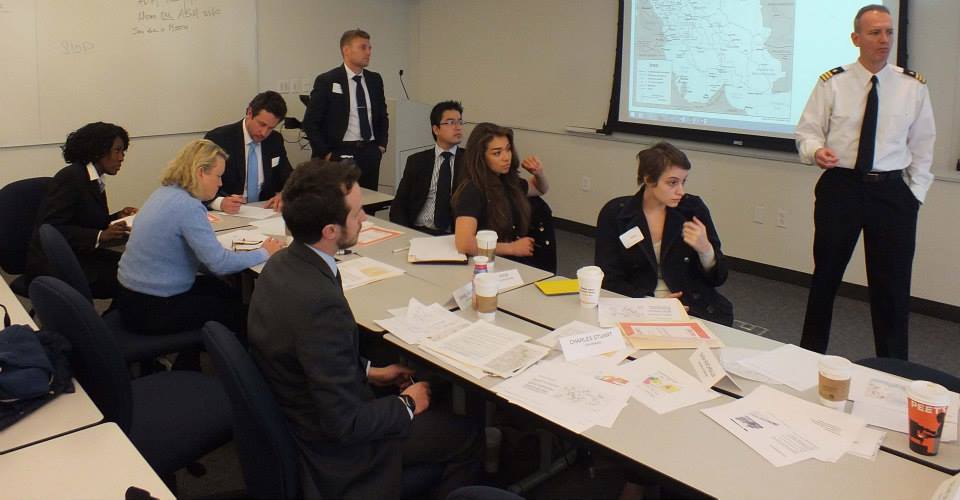 The next two days were filled with strategy and calculated decision-making. And the Soviets had an advantage: unlike the US government, which requires checks and balances of power, our opposition ran like a dictatorship without boundaries. And they knew all of our processes. So it constantly felt like we were behind.

The Mental & Emotional Benefits of Working Out

The recipe for a happy life is simple.Get the ingredients in my free happiness toolkit.